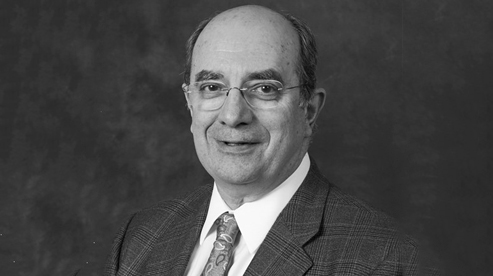 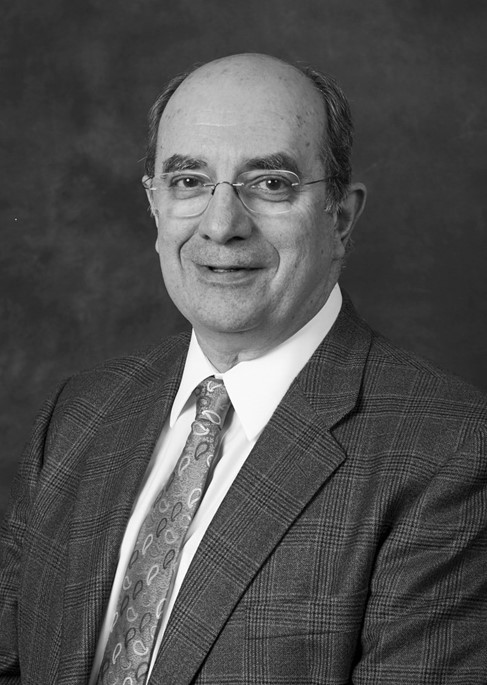 Former Scone resident Professor Minas Coroneo has been appointed an Officer in the General Division of the Order of Australia (AO).

Professor Coroneo was recognised for his distinguished service to Ophthalmology, research and development of innovative surgical technologies and devices, and commitment to eye health in regional and indigenous communities.

“It’s a great honour to be recognised in Australia for the work that you’ve done,” he told the Scone Advocate.

“My only regret is that my parents are not here. I think I have tried to do my best with the resources available to me and it’s really nice that someone noticed. My wife of 38 years, Hellene has been very supportive and she was just as thrilled with the award as I am”.

The celebrated eye specialist was trained and later succeeded Professor Fred Hollows at Prince of Wales Hospital and Sydney Children’s Hospital and the University of New South Wales.

He described being mentored by Professor Hollows as a “toughening up” process.”

“I worked with him when he was much less well-known”, Professor Coroneo said.

“He was an inspiration; Fred would really challenge you, he’d often say to me “son, tell me something I don’t already know”.

“With Fred, patient care came first and you really needed to be on your toes to provide the best care”.

Professor Coroneo developed a number of surgical procedures that are now used internationally and was involved in bionic eye research.

He and his wife also compiled a cookbook that describes the role of the diet in eye health, particularly the Mediterranean diet. It is an area recognised to be of great importance in common blinding diseases such as macular degeneration.

Professor Coroneo, who is of Greek heritage, spent his formative years in Scone during the 1950’s and 60’s before leaving town after completing his school certificate. His family owned the Niagara cafes in both Scone and Muswellbrook prior to purchasing the Civic Theatre in Scone. He said it was the perfect place to grow up and may have influenced his interest in optics.

“I went to Scone district Rural School (and later Scone High School) and did pretty well in the school certificate,” he said.

“I had fabulous teachers and role models; Scone was a place where you could work hard and get ahead. My interest in optics probably started with learning to be a projectionist at the Civic”.